Why is the left so concerned about millions of Americans considering moving over to the Freedom Phone? Control, they want to control the content and monitor the usage on every American's smartphone.

At this point, you've probably heard all sorts of different things about the Freedom Phone.

The Blue Checkmark Brigade has come out in full force just like we knew that they would. After all, they can't stand the idea of not having an iron grip on all your information. They don't want Conservatives to have anything that prevents the big tech oligarchs from spying, censoring, and banning anything that isn't "politically correct" or is "out of context" as Facebook loves to say as an excuse for suppression.

That's why we've got the FACTS for you about THE FREEDOM PHONE.
Click Here To Buy
Here are the tech specifications of the phone, which you might already know:
One of the many perks about the phone is that it's hassle-free. No having to make a trip to go deal with your provider, you keep the same service you've always had. All you have to do is take the SIM card out of your old phone and pop it into SIM card slot in the Freedom Phone. It really is that easy to get your privacy back. And the dual SIM card slots are so that you can add additional storage for things like photos, videos, or anything you want! It's a free country after all.

We are offering you an exclusive promo of $50 off. Get the Freedom Phone For ONLY $449.99!
The liars and charlatans in the mainstream media are truly terrified of this phone. That's why they've launched a full-scale attack on it, spreading disinformation to try and prevent you from taking control back from Google, Facebook, Twitter, and Amazon. Let's go over some of the complete lies they've told about it.

First, The Daily Beast (what a trustworthy source) wrote an article saying that the Freedom Phone is, "just a budget Chinese phone". This couldn't be further from the truth. While it is an incredible deal, a mere $449.99 with code "SAVE" (compared to a $700-$1000 iPhone12) it IS NOT manufactured in China.
Although the Commies over at the Daily Beast might have a "one-China policy" The Freedom Phone is actually manufactured in Hong Kong. You'll remember Hong Kong from the HUGE protests where they waved American flags and fought hard against the authoritarian Chinese government that was trying to take control of their country. Patriots recognize Patriots, and that's why Freedom Phone is PROUD to have their product manufactured in a country that is actually fighting with boots on the ground against one of the biggest enemies of the USA. 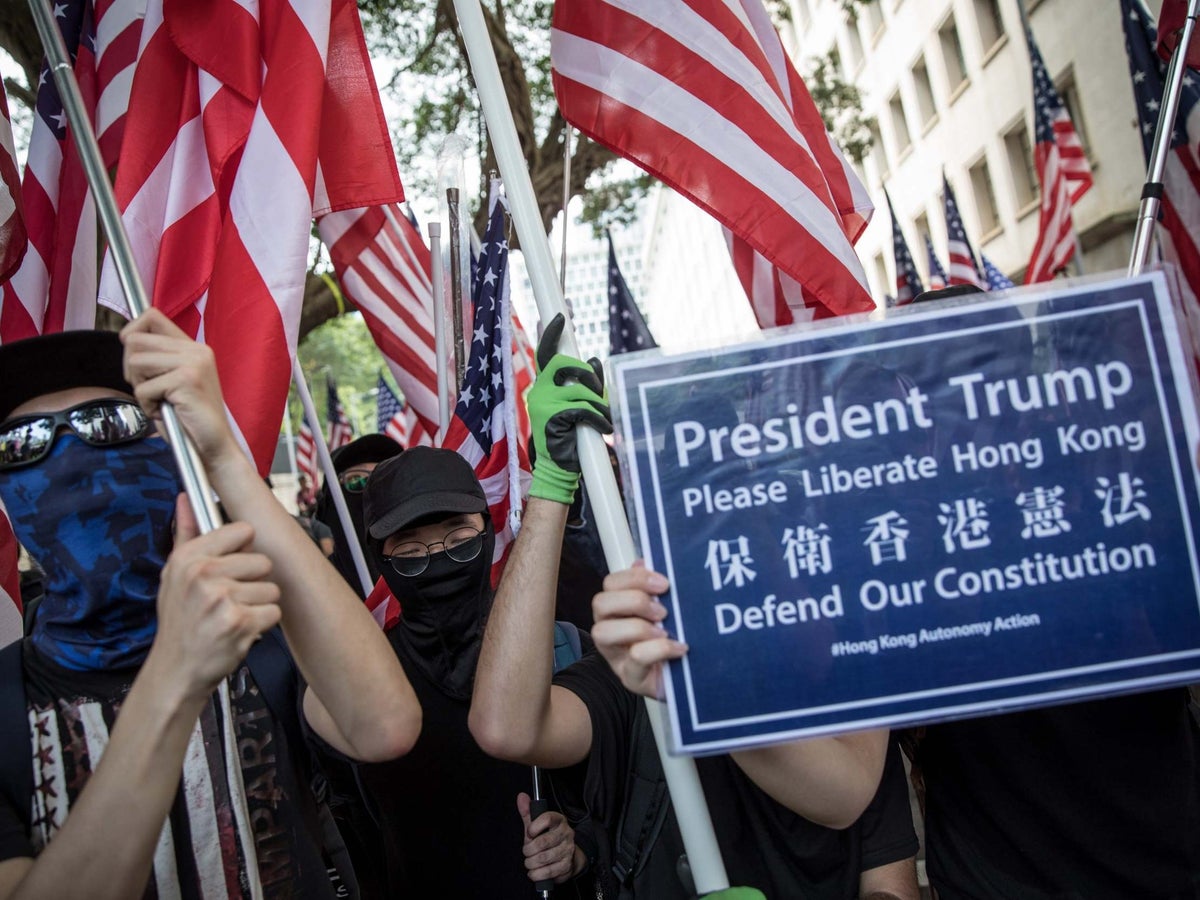 In the video below Tim Pool exposes the truth that the Leftist-controlled media is trying to suppress about the phone and answers some major questions about the lies that have been told about The Freedom Phone: 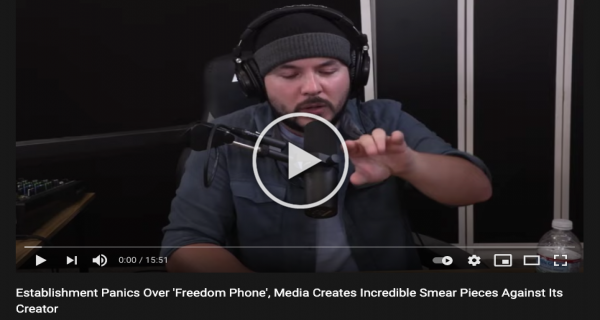 Erik Finman himself said, "The decision to remove President Donald Trump from all social media platforms was both shocking and outrageous. However, it should have crystallized in the minds of his supporters just how powerful the Big Tech monopoly is… By purchasing the Freedom Phone, freedom-loving Americans everywhere can help lead the fight against the Big Tech monopoly by incorporating a product into their lives that is designed for them rather than the demands of the ever-changing progressive orthodoxy. We are setting aside a huge cut from all of our profits, to go towards election integrity efforts so the results of our elections are never called into question again."

We want to create a future where free communication is not banned by Big Tech.
We want to bring back free speech. Forever.
#freedom phone
Read more

Small list of latest police in the news articles

Except and this is a big one and NO I AM NOT A TROLL or from the "LEFT" ...
This is ANDRIOD .. which GOOGLE Owns and has complete control over, despite what you are being told to believe.
Do you really think Google is not aware of what is going on with YOUR ANDROID FREEDOM PHONE?? 0..o

You have reached your limit of friends!

File size error: The file exceeds allowed the limit (46 MB) and can not be uploaded.

Your video is being processed, We’ll let you know when it's ready to view.