The left's fourth-quarter "Hail-Mary" pitch for Universal voting by mail, just hit the ground without reaching the end zone.

As mentioned in many articles, including the story from Patterson, NJ. The city, who tried all mail-in voting, has been being ordered to redo a local election after a judge was presented with massive fraud and errors found in the processing of the votes.

In spite of the facts, everyone on the left, from Hillary Clinton to Hollywood, has flooded the airways and Twitter feeds to try to stir up their supporters that people should not have to decide on voting or dying from going to a voting location.

What those of us, who study the information and history of pandemics have been saying is, Americans have voted in person during every conceivable circumstance including pandemics.

We event voted in person successfully during the Civil War. Last week White House COVID task force member Dr. Anthony Fauci said voting in person for this November’s election will be safe as long as masks and distancing are used. 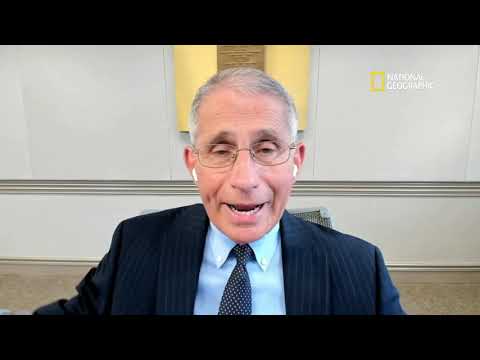 “I think if carefully done, according to the guidelines, there’s no reason that I can see why that not be the case,” he told ABC News’ Deborah Roberts during a National Geographic event Thursday.

Fauci compared the safety of casting a ballot in person to that of an in-person shopping trip to the grocery store in “counties and cities that are doing it correctly.”

“They have X’s every six or more feet,” he added.

“And it says, ‘Don’t leave this spot until the person in front of you left their spot.’ And you can do that, if you go and wear a mask, if you observe the physical distancing, and don’t have a crowded situation, there’s no reason why you shouldn’t be able to do that.”

That was a big blow, but now Dr. Brix, from the same task force, has just publically agreed that, when done correctly, voting in person will be safe on November 3rd. 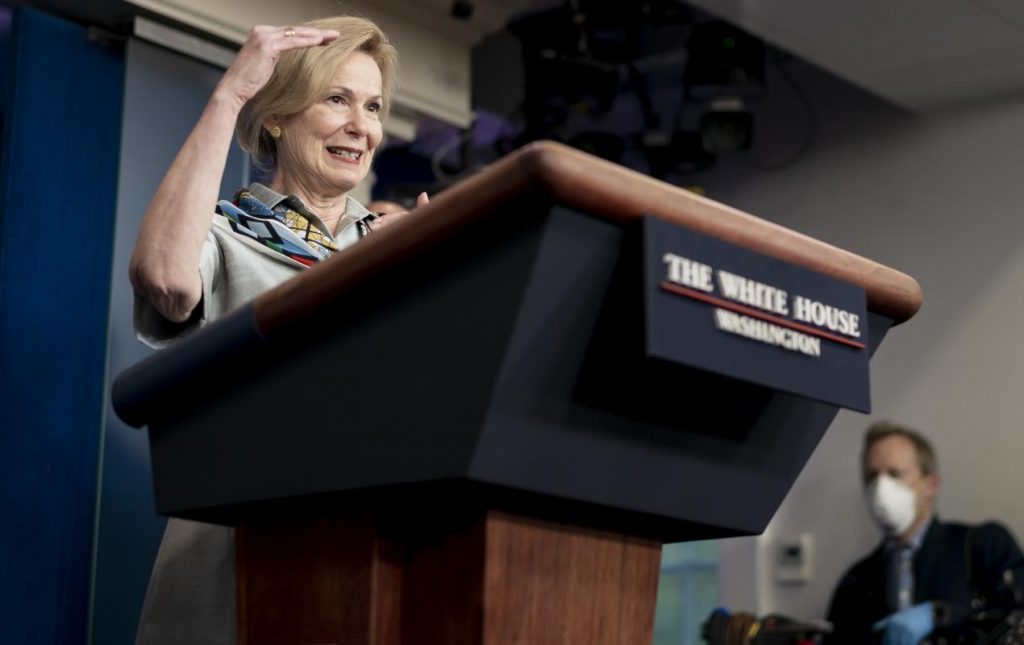 “If you go into Starbucks in the middle of Texas and Alabama and Mississippi that have very high case rates, then I can’t say that it would be different waiting in line in the polls,” Birx said. Of course, she cautions that masks must be worn and social distancing must be adhered to.

JIM JORDAN GRILLS FAUCI: “NO LIMITS ON PROTESTS, BUT BOY YOU CAN’T GO TO CHURCH ON SUNDAY”

Importance of JIC in Hydraulic Fittings

You have reached your limit of friends!

File size error: The file exceeds allowed the limit (46 MB) and can not be uploaded.

Your video is being processed, We’ll let you know when it's ready to view.